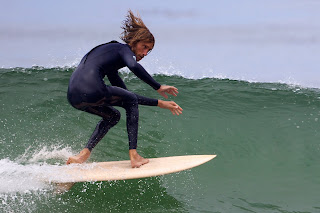 ...and you too can twist your knee like this without pain.

Photo sent in by Rickoray! 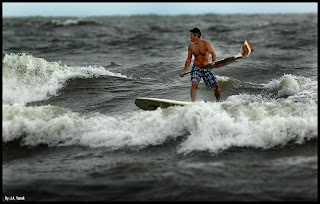 I guess if I lived on the Great Lakes, I'd have time to get good at photoshop too. Reader Jamie, a Great Lakes surfer, has a little fun with a Lake Janitor. Can you tell, he's not a fan of sweepers. 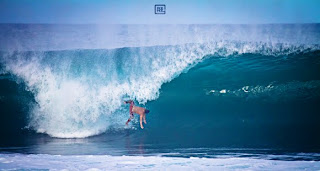 Keep it on the blacktop buddy!

PS. Congrats to Kelly Slater on the big win today, in spite of a truly great donkey moment in the final when he got sucked over the falls! Epic.

Posted by Who's Your Daddy at 8:23 PM No comments:

Tom Gregg - YOU ARE NOT A SURFER

No pic today, only notice of a douchebag. Get the word out, this guy is no longer a surfer.

From the LA Times:

Surfboard manufacturers have a number of concerns -- heavy competition, expensive shipping and employees who occasionally like to slip out early when there’s a good break.

Product-liability lawsuits typically aren’t one of their worries.

Gregg contends that a fin on his Channel Islands board cut a “deep gash” on his right leg when he wiped out off the coast of France in 2009. He said the fin severed muscles in his leg and caused injuries so severe that he will never regain full muscle strength in the injured leg.

“The surfboard, fins and their component parts were unsafe for their intended use,” Gregg said in the lawsuit, filed Wednesday in Los Angeles County Superior Court.

Scott Anderson, general manager of Carpinteria-based Channel Islands, said it’s the first product-liability lawsuit filed against the company that he’s heard about. “I’ve been here 20 years and I haven’t seen one,” he said.

Gregg’s attorney, Jeffrey Karpel, said the fins are so sharp some surfers cover them with protective sleeves. Gregg was not aware of that before the injury, Karpel said.

Channel Islands, acquired by snowboard company Burton Corp. in 2006, is one of the world’s largest surfboard manufacturers. Its boards are sold in more than 400 stores around the world, Anderson said. 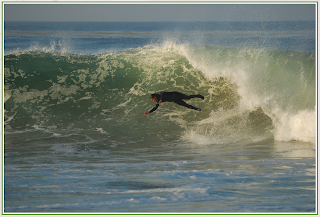 Inspired by yesterday's post, Rickoray sent in a self-portrait!

Posted by Who's Your Daddy at 1:09 PM No comments: 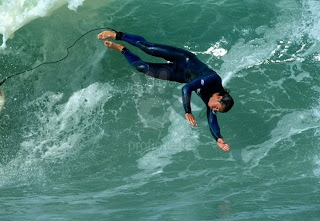 I guess he's preparing a karate chop to break the surface before he breaks his face?
Pic randomly found at profimedia.rs.

Posted by Who's Your Daddy at 2:03 PM No comments:

Checking In on Roy...

Bonus cameo by Boy Stewart. I wonder if he's sold a board yet?
You can find more Roy here.
Posted by Who's Your Daddy at 2:33 PM 6 comments: 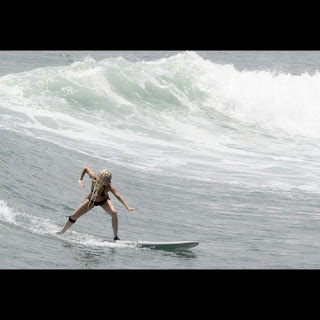 Twitpic from the twit herself! Epic.

....and the livin's easy! I don't know about you, but I can't wait for winter!
Photo sent in by reader Rick.

Why did I only hear about this film this morning? lol
Posted by Who's Your Daddy at 9:05 AM 1 comment: 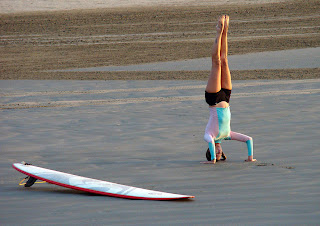 So how many of you go this route? 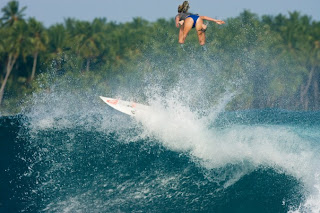 Laura Enever doing her best to put her ankles behind her ears.
Photo Lawrence from Surfing Magazine. 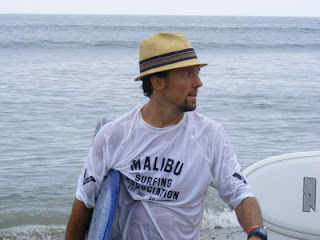 This dude even surfs in his signature hat? Only in Malibu... 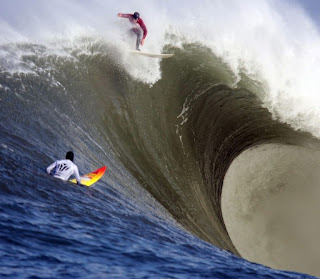 TGIF. I hope your drop into the weekend is less painful than this guy's.
Is it winter yet?

Labels: mavericks, over the falls

Rage Against the Machine!

Reader Rick found this video of a "Surf Machine". I'm not so sure about that.
Posted by Who's Your Daddy at 9:22 AM No comments: 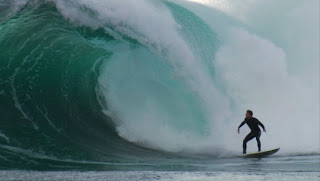 "Fish Getting Fucked" is the caption of this photo from carvemag.com.

I don't disagree with their analysis. 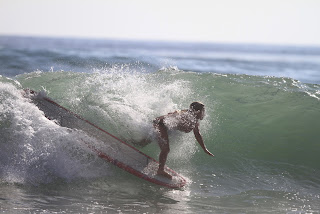 ...I mean face plant. Thanks to Lulu's Dad for embarrassing his rising star once again. That wave looks fun, by the way, she should have been out on a short board!

Absolutely brutal final of the USOpenofSurfing. Slater basically surfed by himself.
Posted by Who's Your Daddy at 9:16 AM 1 comment:

The Future Is Now... 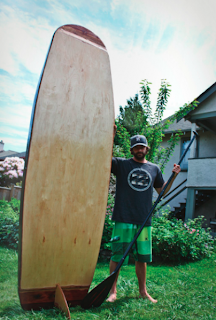 We can only hope that this is the future of SUP. Home made and as big as a picnic table. I don't think too many of these would make it into the lineup.

From theinertia.com.
Posted by Who's Your Daddy at 8:48 AM No comments: 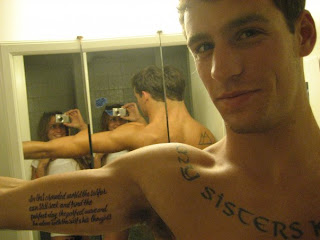 Photo from yourtatoosucks.com.
Posted by Who's Your Daddy at 8:47 AM No comments: 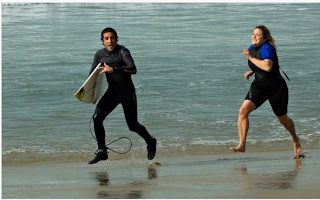 Haven't heard from copeland in a while...maybe he got caught?
Posted by Who's Your Daddy at 10:12 AM No comments: 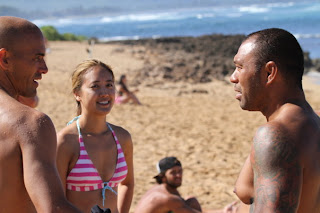 I can't comment on where this pic is from, but it looks like Sunny needs a little support. Where's Cosmo Kramer with the Bro!
Posted by Who's Your Daddy at 9:55 AM 3 comments:

Donkey Lovers - You're Now Able to Follow The Blog!